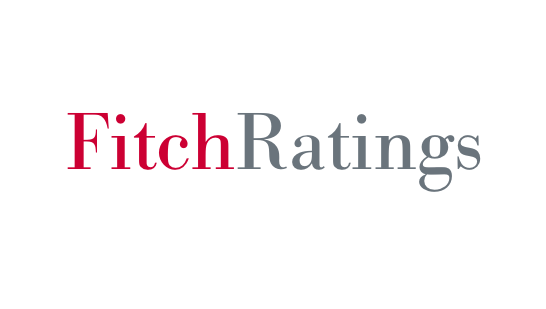 Fitch cited a number of factors that contributed to the rating, including Memphis International Airport’s nearly 100 percent origin and destination (O&D) traffic base, carrier diversification, sound financial operations, and the presence of FedEx’s massive cargo operations.

“Our finance staff has worked tirelessly to maintain the Airport Authority’s solid financial foundation, and in doing so, has helped position our airport for a very bright future,” said Scott Brockman, MSCAA President and CEO.