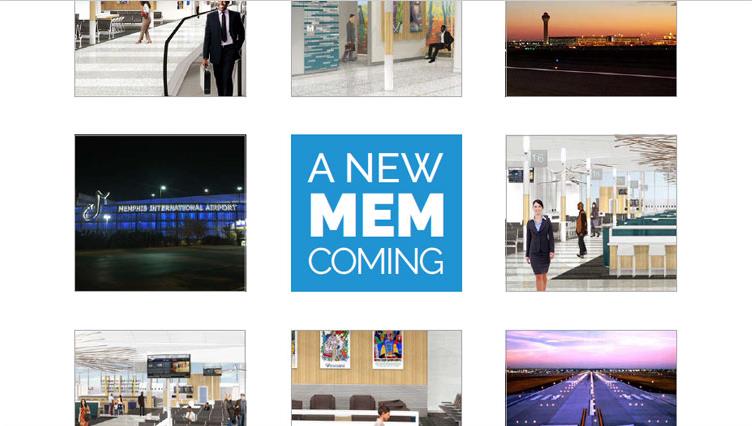 MEMPHIS, TENN. (November 30, 2018) –Memphis-Shelby County Airport Authority (MSCAA) has released its 2018 Business Diversity Development report. According to the report, Disadvantaged, Minority and Women Business Enterprises (D/M/WBEs) were awarded 30% of the $55 million total spent in the areas of construction, professional services and goods & services contracts. This represents an increase of 3% in D/M/WBE spending compared to 2017.

Other initiatives detailed in the report include the implementation of online certification, which has led to an increase in applications and certifications.

Other statistics detailed in the report:

“MSCAA is proud of our Business Diversity Development department’s continued efforts in leading the airport’s minority participation efforts,” said Scott Brockman, President and Chief Executive Officer of MSCAA. “We’ve increased our BDD spending by 3%, and we’ll continue to work hard to invest in the local economy.”