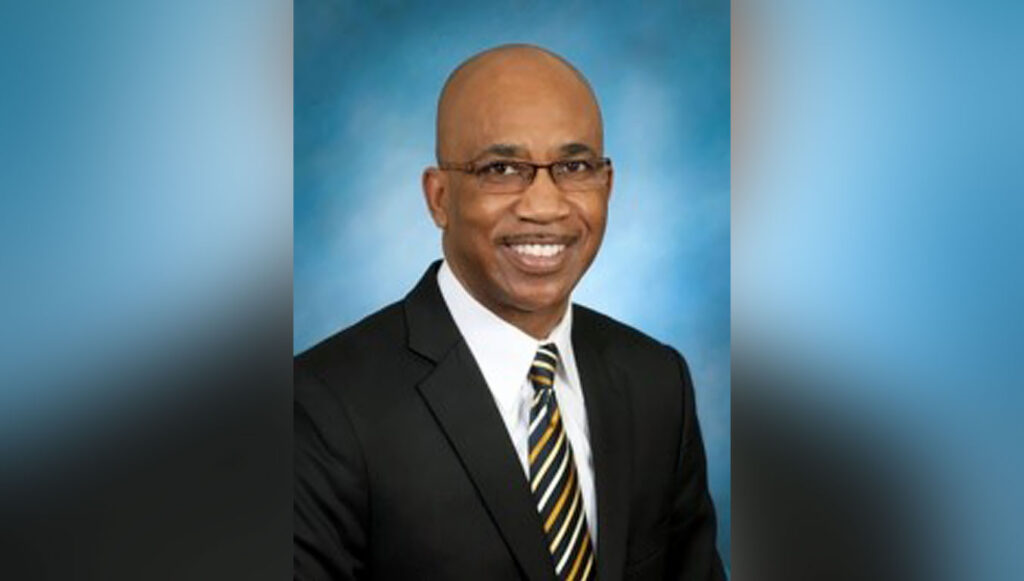 MEMPHIS, Tenn. (April 14, 2022) – The Memphis City Council has approved the appointment of Captain Albert T. Glenn to the Memphis-Shelby County Airport Authority (MSCAA) Board of Commissioners. Glenn, who was nominated by City of Memphis Mayor Jim Strickland, will complete the term vacated by Jim Keras, who is stepping down from the MSCAA board after 15 years of service. Glenn’s term will end on December 31, 2025.

Glenn is a retired FedEx pilot whose career at the company spanned 44 years, during which he served in various management positions including Flight Duty Officer, Chief Pilot, and Managing Director of Global Operations. Glenn has served as Chairman of the Board of Directors for the Organization of Black Aerospace Professionals (OBAP) and as Associate Vice President for the Academy of Model Aeronautics. He has also served on the Professional Aviation Board of Certification, Aviation Advisory Board at Western Michigan University, and Southwest Tennessee Community College Foundation’s board.

“The Airport Authority will certainly benefit from Albert’s extensive experience and knowledge as a pilot and a member of the air transportation industry, and I’m grateful he has agreed to serve the City in this capacity.” said Mayor Strickland.