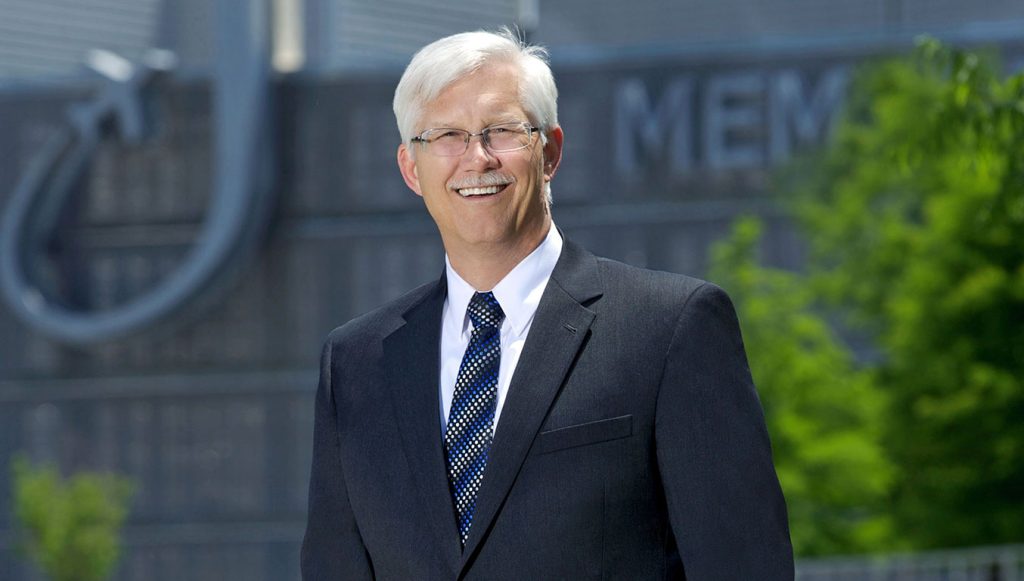 MEMPHIS, TENN. (July 21, 2022) – Scott Brockman, President and CEO of the Memphis-Shelby County Airport Authority (MSCAA), has announced that he will retire effective December 31, 2023.

During his tenure as CEO, Brockman has overseen a number of historic milestones and projects for Memphis International Airport (MEM), including:

“Scott’s impact on the success of MEM cannot be understated,” said Michael Keeney, Chairman of the MSCAA Board of Commissioners. “He will leave an ongoing legacy of success, having navigated the airport through significant challenges such as the transition to O&D operations, the pandemic, and the transformational concourse modernization project. Scott has continuously maintained a leadership role in the aviation industry, which is reflected by the many times he has been recognized by his peers. In addition, he has also had a tremendous positive impact on the community through his involvement with numerous organizations.”

The MSCAA board will now begin a process to identify and select Brockman’s successor as CEO.