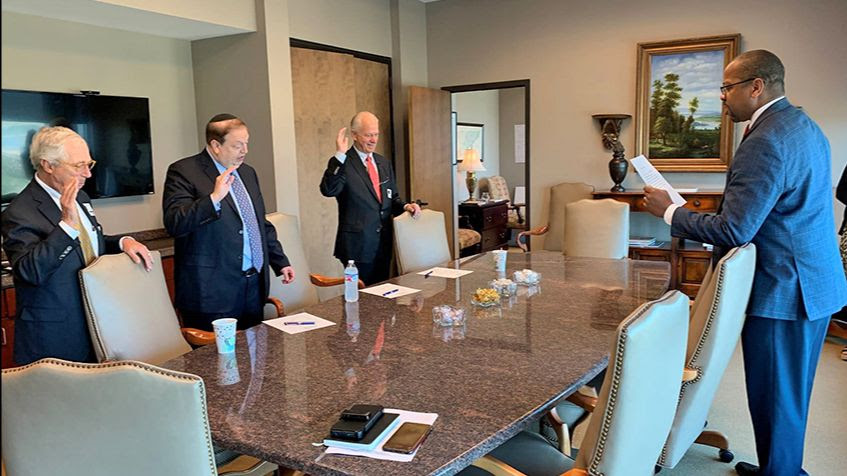 MEMPHIS, Tenn. (September 19, 2019) – The Memphis City Council has approved the appointment of Gregory Fletcher to the Memphis-Shelby County Airport Authority (MSCAA) Board of Commissioners. Fletcher, who was nominated by Shelby County Mayor Lee Harris, will fill the term vacated by Keri Wright, which will expire on December 31, 2020.

Fletcher is a retired attorney and most recently was a shareholder at the Memphis firm of Baker, Donelson, Bearman, Caldwell and Berkowitz. He is a commercial pilot and a veteran of the U.S. Navy, where he served as a Naval Aviator. His father, ­­­­Willard Fletcher, was the second President and CEO of MSCAA, serving from 1975-1985.

Fletcher is currently the Chairman of the Board for IRIS Orchestra, Inc., and serves on the board of directors for ArtsMemphis, Inc. A published author, his book Intrepid Aviators was released in 2012.

“Memphis International Airport is the gateway to West Tennessee, Eastern Arkansas and Northern Mississippi, and one of the major economic engines of our region,” said Fletcher. “I am honored to have the opportunity to serve.”

“Greg Fletcher is an accomplished pilot, attorney, and exceptional leader,” said Pace Cooper, Chairman of the MSCAA Board of Commissioners. “Our board is so pleased to welcome Greg to our aligned ranks as we embark on so many significant projects in the years ahead.”