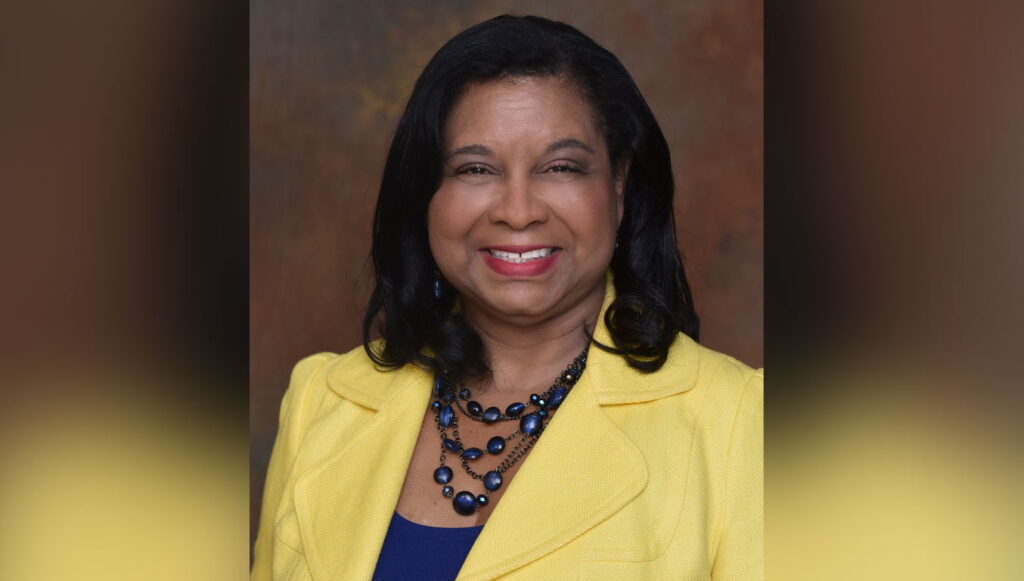 MEMPHIS, Tenn. (January 5, 2022) – The Memphis City Council has approved the appointment of Belinda Anderson to the Memphis-Shelby County Airport Authority (MSCAA) Board of Commissioners. Anderson, who was nominated by City of Memphis Mayor Jim Strickland, will serve her new term from January 1, 2022 until December 31, 2028.

Anderson has extensive experience in the airline industry, beginning as a flight attendant for Republic Airlines and later managing the airline’s Memphis Worldclub, which later become the Delta Skyclub. She served for seven years on the Tennessee Aeronautics Commission, which maintains oversight of funding and regulatory related issues for the state’s commercial and general aviation airports.

“Belinda Anderson is a dedicated public servant, and her experience in the aviation industry will enrich the important work of our Airport Authority,” said Mayor Strickland.