Allegiant to begin nonstop Memphis-Oakland service in May 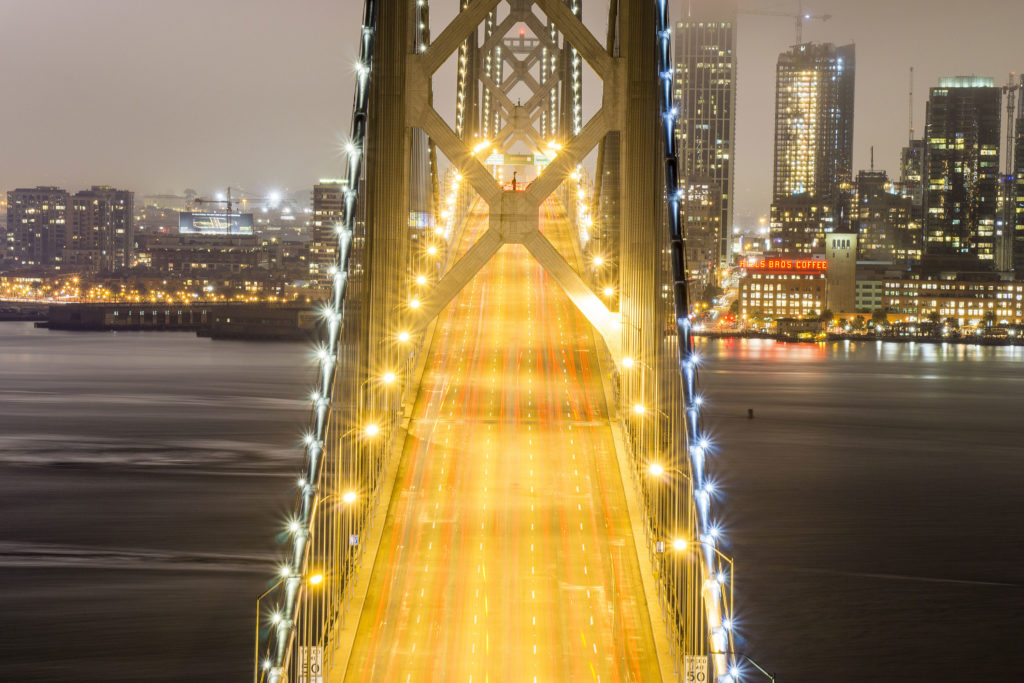 The flight is currently scheduled to be seasonal in nature, ending in mid-August, though strong demand could lead to a year-round service. Allegiant’s Memphis-Los Angeles route began as seasonal service in 2016 before being added as a year-round route last year. Tickets are now on sale at www.allegiant.com.

This flight addition brings MEM’s total number of destinations to 35.

“This is an extremely positive development for MEM, as it adds another West Coast destination for our passengers,” said Pace Cooper, Chairman of the Board of Commissioners for the Memphis-Shelby County Airport Authority. “We are thrilled that Allegiant has responded to our passenger demand with this Oakland route.”

For more information about these and other flights, visit https://flymemphis.com/flights.