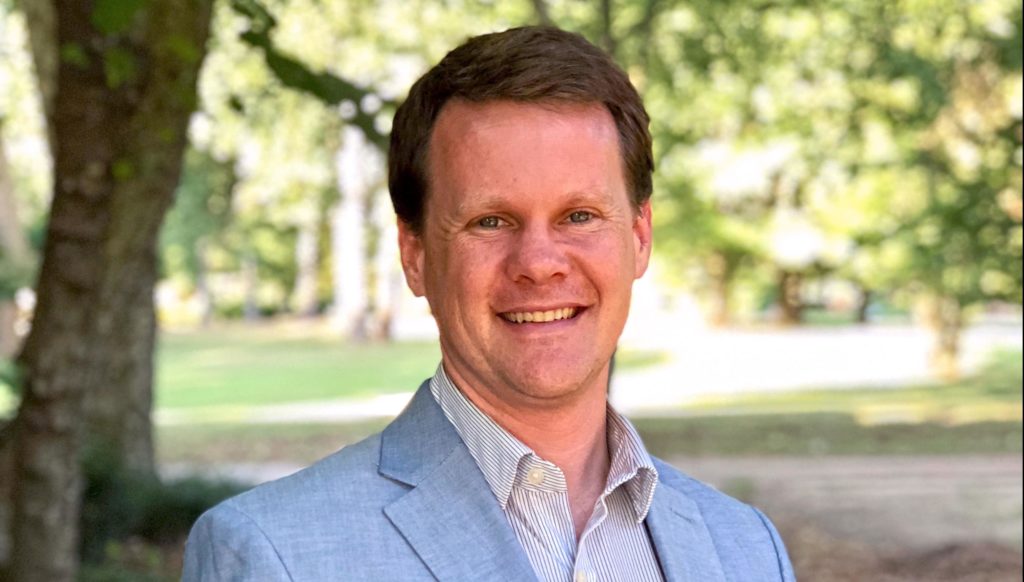 According to Airport Business, “Top 40 Under 40 showcases top talent and leading thinkers in the aviation industry who are building success today and innovations for the future.”

Luce, who has been employed at MSCAA since February 2009, manages the department that oversees many of the significant projects underway at Memphis International Airport and our two general aviation airports, including the recently announced start of the B Concourse modernization effort, among others. He was recently promoted to the position of Director of Procurement, a role he will begin in 2019.

“We are extremely proud of Nathan and applaud his being recognized with this distinguished honor. Nathan is but one of the many “rising stars” at Memphis International Airport and we are proud to have him on First Team MEM,” said Scott Brockman, MSCAA President & CEO.