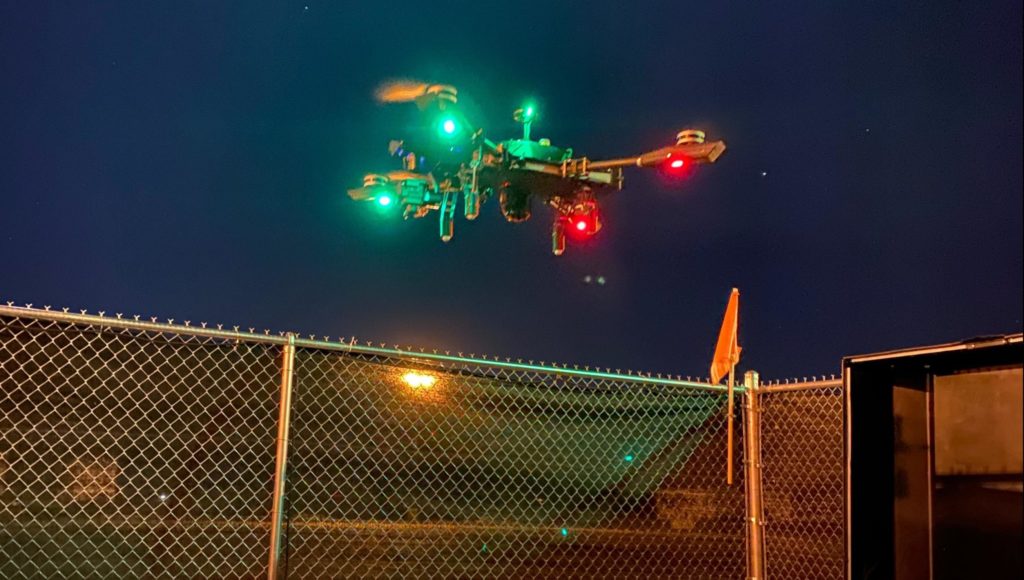 In its role with the Memphis UAS IPP, Asylon will work with FedEx Express and other participants to support perimeter surveillance of logistics warehouses, as well as foreign object debris (FOD) detection on the cargo ramp during day and night operations.

In May 2018, Memphis-Shelby County Airport Authority (MSCAA) was selected as one of 10 lead applicants by the U.S. Department of Transportation to participate in the UAS IPP. The goal of the UAS IPP is to conduct advanced drone operations in selected airspaces to generate data and knowledge for future UAS policymaking. The Memphis UAS IPP is testing various on-airport operations at Memphis International Airport, including aircraft inspections, security monitoring of the ramp, and security/perimeter fence surveillance.

“We look forward to adding another valued partner to the Memphis UAS IPP team,” said Scott Brockman, MSCAA President and CEO. “Bringing together industry leaders will help shape the future of drone operations in the U.S.”

“Asylon is excited to show how robotics and automation will not only improve the safety and efficiency compared to manned drones but will ultimately be the future of commercial drone operations in the national airspace, especially at airports,” said Michael Quiroga, Asylon’s Chief Revenue Officer.

More information about this program is available at www.flymemphis.com/drones or by emailing MEMUAS@flymemphis.com.