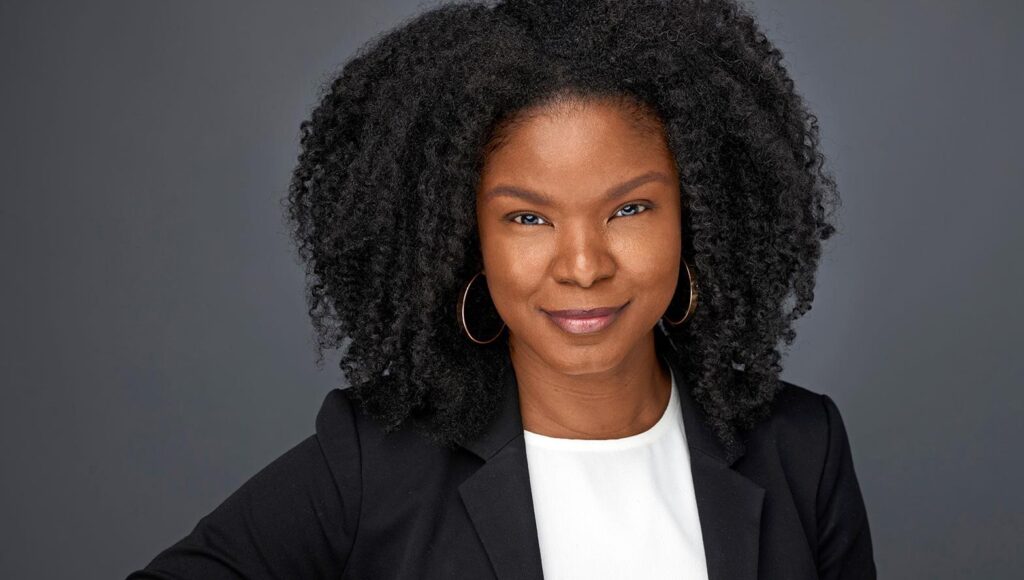 Floyd will be responsible for overseeing Airport Authority legal matters including litigation, legal advice, claims, leasing and contracts and risk management. She will report to MSCAA President and CEO Scott Brockman.

Floyd has been employed by the City of Memphis since 2019, most recently serving as Deputy City Attorney. Before joining the City of Memphis, she worked for more than eight years as a senior associate for Wyatt, Tarrant and Combs LLC in Memphis.

“Amber has a wealth of legal experience in both the private and public sectors,” said Brockman. “Her experience, achievements and community involvement make her an ideal addition to our leadership team.”