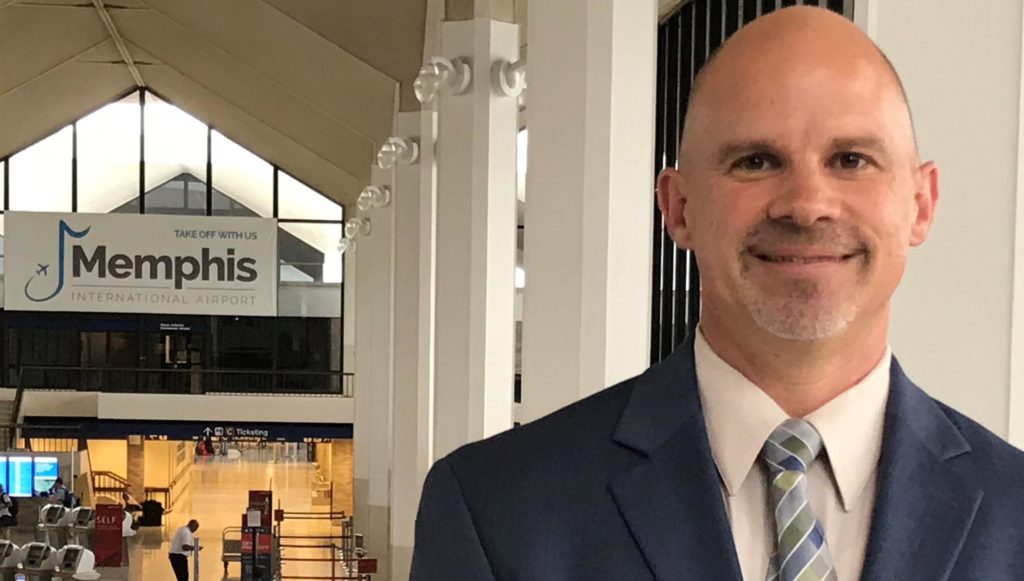 MEMPHIS, Tenn. (June 27, 2017) – The Memphis-Shelby County Airport Authority (MSCAA) has announced the promotion of Glen Thomas to Director of Strategic Marketing and Communications.

Thomas has served as Senior Manager of Strategic Communications and Community Outreach since September 2013. In his new role, Thomas will be responsible for planning, developing, implementing, and managing the marketing, communications, customer service/relations and public affairs functions, including employee communications, community outreach, advertising, promotions, media relations and public information in support of the strategic objectives for Memphis International Airport and its General Aviation Airports. He will report to MSCAA President and CEO Scott Brockman.

Thomas previously worked for Memphis Light, Gas and Water for 14 years, serving as Supervisor of Communications and Public Relations before joining the Airport Authority. He has more than 26 years of experience in marketing, public relations and media relations.

“Glen joined the Airport Authority at a critical time for MSCAA and has proven his value time and time again,” said Scott Brockman, President and CEO of MSCAA.  “Glen’s dedication and hard work has earned him this promotion and I look forward to his success in this new role as the re-invention of MEM starts to take shape.”

Thomas earned a Bachelor of Science in Journalism from Arkansas State University in 1991. He currently serves on the Marketing and Communications Committee for ACI-NA and is a former president of the board of directors for NAGC.