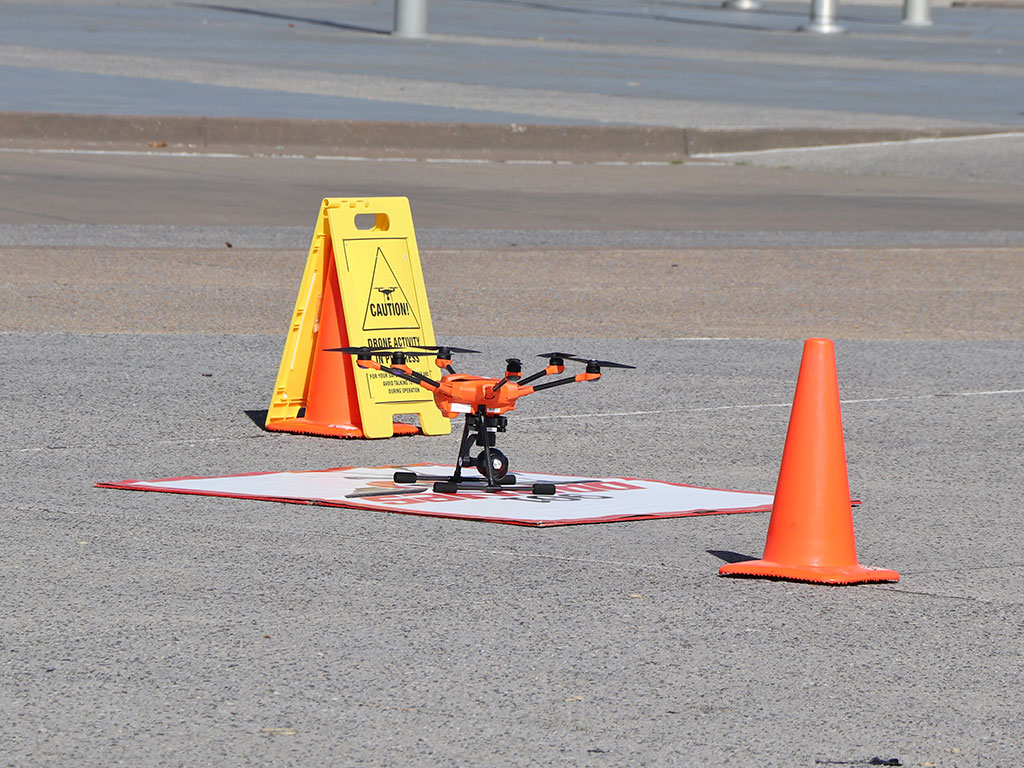 In May, Memphis-Shelby County Airport Authority (MSCAA) was selected as one of 10 lead applicants by the U.S. Department of Transportation to participate in the Unmanned Aerial Systems Integration Pilot Program (UAS IPP). The goal of the UAS IPP is to conduct advanced drone operations in selected airspaces to generate data and knowledge for future UAS policymaking. The UAS IPP will be conducted over the next two to three years. The MSCAA IPP’s prioritization will focus on aircraft inspections and security/perimeter surveillance.

Following is a summary of the operations and their locations:

Testing will continue at the Liberty Bowl, BYH and VCV through the end of the year.