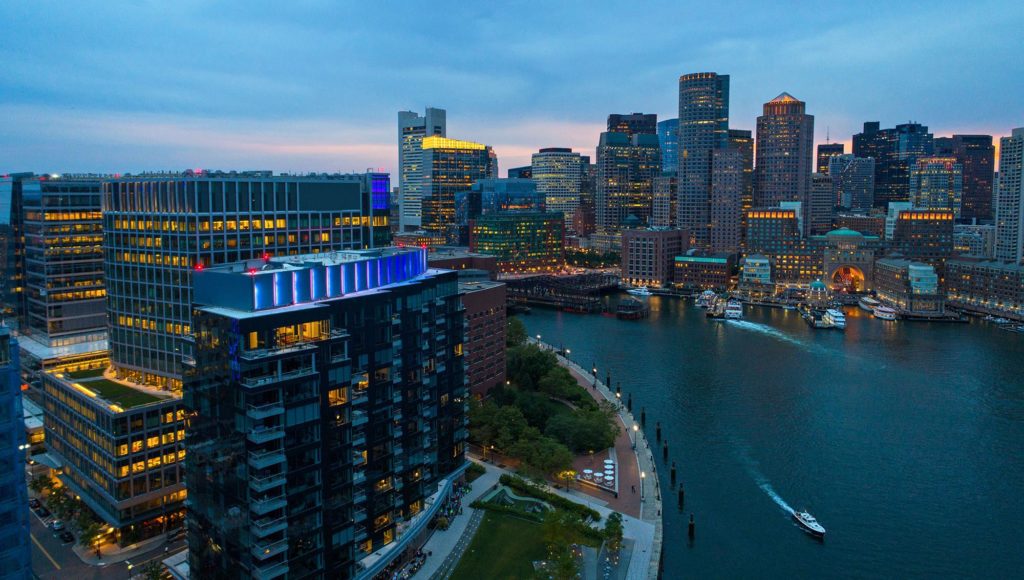 The airline will operate a 76-seat Embraer 175 aircraft for the route. With the addition of Boston, American Airlines will offer service between Memphis and nine destinations, including Charlotte, Chicago, Dallas, Miami, New York, Phoenix, Philadelphia and Washington, D.C. Boston previously ranked #3 on MEM’s list of top unserved destinations.

“We’re proud to expand our network in Memphis by connecting customers with Boston,” said Brian Znotins, American Airlines Vice President of Network Planning. “This new service adds to our existing popular routes from Memphis, including our two largest hubs in Dallas-Fort Worth and Charlotte, which allows customers to connect to almost anywhere in the world throughout our global network.”

“Boston has been one of MEM’s top unserved destinations for years, so this is a huge addition for our passengers,” said Michael Keeney, Chairman of the Memphis-Shelby County Board of Commissioners. “We are excited about American Airlines’ continued expansion at MEM.”

The schedule is as follows: