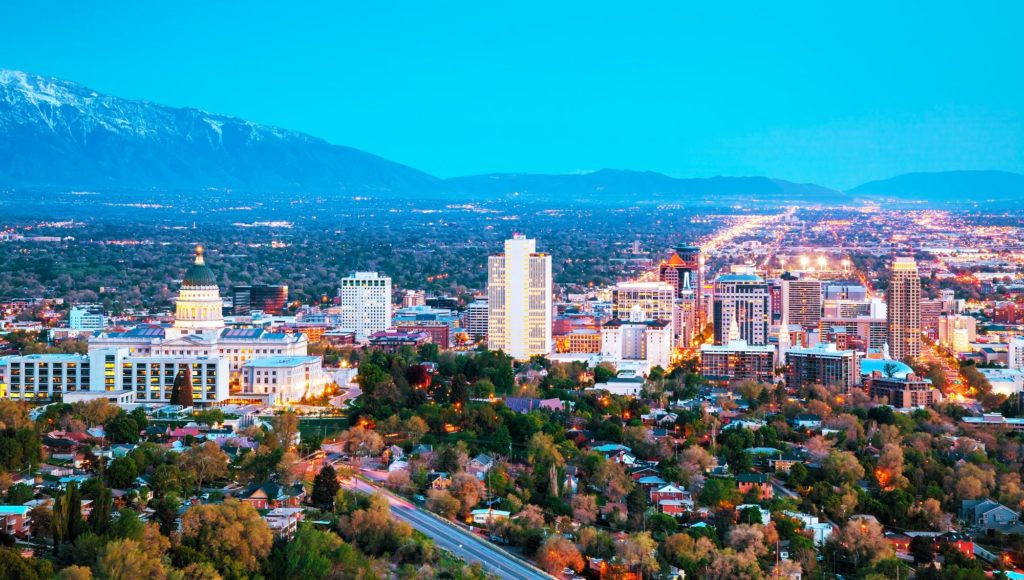 Delta will utilize a 76-seat Embraer 175 aircraft for the route, which will operate daily. Tickets are on sale at www.delta.com.

Delta previously operated the MEM-SLC service when MEM operated as a hub for the airline, and the route was discontinued in 2014. This announcement marks Delta’s first added destination since hub operations ceased in 2013.

“We’re so excited to see Delta return Memphis-Salt Lake City service,” said Pace Cooper, Chairman of the Board of Commissioners for the Memphis-Shelby County Airport Authority. “This provides yet another important connection between Memphis and the Western U.S.”

The schedule is as follows:

For more information about these and other flights, visit https://flymemphis.com/flights.